Marquis Wine Cellars is a ‘bricks & mortar’ store and has been open for almost 30 years; what means it was one of the first private wine stores in the Canada. It started as a franchise shop in November 1986, because it was not allowed to own a private wine shop in British Colombia. Two years later the North American Free Trade Agreement (NAFTA) and the General Agreement of Tariffs and Treaties (GATT) were ratified. These two agreements grandfathered the wine stores and allowed them to carry American wines and other imported wines respectively. This set the foundation in place to become one of North America’s finest wine stores.

At the Marquis Wine Cellars shops, there are weekly in-store tastings. Every Friday from 2-5 pm it is possible to taste their award winning ‘wines of the week’. After installing the 16 bottled Standard it’s possible to taste 16 different wines. 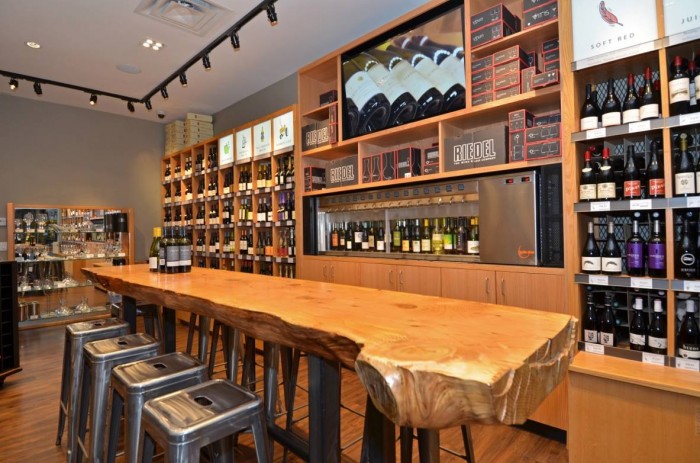